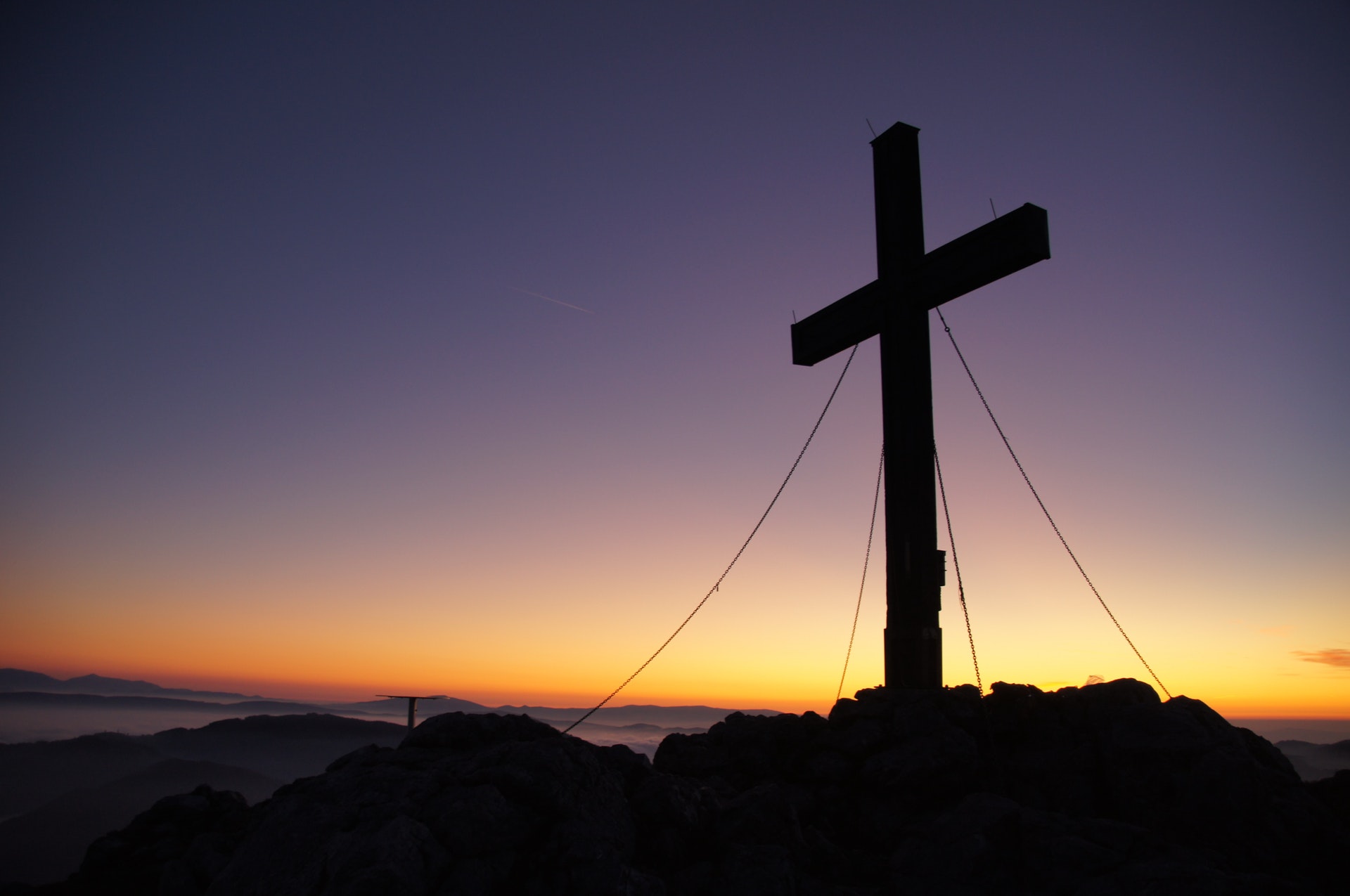 We are living in an age when crimes are on the rise with each new day; wars between nations are very common; murders and thefts are regular events; fundamental rights are denied; corruptions has become common at all levels of the society. All these raise a question in human mind, “Why is the world so cruel?” It’s easy to ask such a question. But we need to know that the imperfect state of this world is nothing but the result of our own actions.

When God created the world, it was perfect. But we disobeyed God and misused the free will given by Him to fulfill our selfish desires. The Bible says in Romans 3:23, “For all have sinned, and come short of the glory of God;” We changed the perfect world created by God to an imperfect one. Our selfishness, anger, lust, envy and pride are the root causes of all evils in this world. Our hearts became totally corrupted and we are no longer able to do good for ourselves and for the society. Romans 3:12 says, “They are all gone out of the way, they are together become unprofitable; there is none that doeth good, no, not one.”

Our sins not only forbade us from doing good but also separated us from God. The right punishment for our sins is everlasting suffering in hell. But God loves us and doesn’t want us to suffer eternally. He wants to restore His relationship with us and so made a provision. Two thousand years ago, He sent His only begotten Son Jesus Christ into this world. Jesus lived a sinless life on earth and did many wonders and miracles. He healed the sick people and even raised the dead. Many believed that He is God, yet some were envious and wanted to eliminate Him. They arrested Him and brought Him to the judges. Many false witnesses came forward to accuse Him, but they couldn’t succeed, and at last they accused Him of calling Himself the Son of God and He was pronounced guilty of blasphemy. The punishment given to Him was death on the cross.

The sufferings of Jesus were inexpressible. The soldiers mocked at Him and spit on Him. They blindfolded Him and struck Him on the face. He was crowned with thorns and was scourged. But He did not open His mouth. Isaiah 53:7 says, “He was oppressed, and he was afflicted, yet he opened not his mouth: he is brought as a lamb to the slaughter, and as a sheep before her shearers is dumb, so he openeth not his mouth.”

He was made to bear the cross till the place of crucifixion and was crucified on the cross. Jesus had the power to deliver Himself but He endured the pain to deliver us from sin. Isaiah 53:5 says, “But he was wounded for our transgressions, he was bruised for our iniquities: the chastisement of our peace was upon him; and with his stripes we are healed.” Jesus died on the cross once for all our sins. God executed His judgment by letting Him die on the cross and fulfilled His plan of salvation by declaring righteous everyone who believes in Jesus’ sacrifice. John 3:16 says, “For God so loved the world, that he gave his only begotten Son, that whosoever believeth in him should not perish, but have everlasting life.”

When Jesus comes into your life, your life will be changed and you will be His light in this dark world. He loves you just as you are. His love is unconditional and eternal. As we remember His sacrificial love on this good friday, what is your response to His love?

You Just Need to Trust God

What is the Significance of Easter?

You are not alone