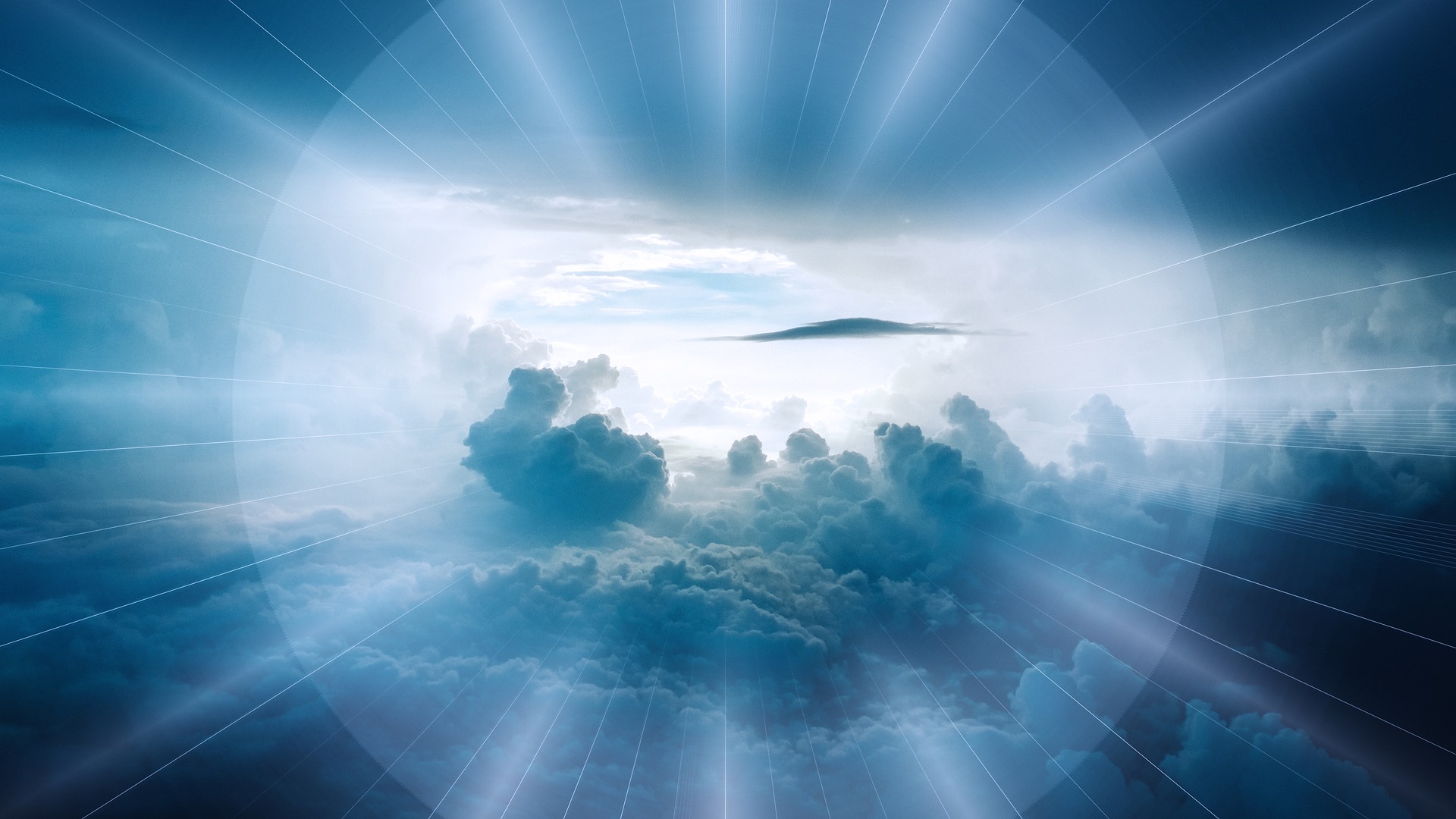 We all live in this World for a certain period of time; some live for twenty years, some forty, sixty or eighty but one common thing that man cannot escape is death. They say death is the greatest equalizer (i.e.) it doesn’t matter who you are whether rich, poor, learned or illiterate you have to face death at some point of time. So what does your life on this earth all about? Shakespeare says it’s a drama and all of us are actors, some people say it’s a vacation and all of us are nothing but tourists!!! Irrespective of all these interpretations, the truth is that you can’t live like this forever; everyone has to face death at some point. Death is the greatest separation human being could ever experience in life.

We all want to live this same way forever. We don’t want to lose our loved ones and that’s why people never stop going to hospitals to somehow find an extension to their lives. Discovery of medicines and all new inventions in it are clear indicators for man’s craving to live, but everything has to end at some point. Hospitals create the greatest difference among men where you can see on the one side joy filled faces welcoming a new life and on the other a weeping family on someone’s death. In short life gives joy and death gives sorrow to mankind.

In this time when relativistic views are much appreciated, why we have to feel the pain for losing someone and feel overjoyed about a newborn? if we are nothing but accidental objects from nowhere and going to end up nowhere and living only for the sake of existence, why we have to feel that suffering? “Enjoy the life as it comes and nothing we do is wrong unless we feel so” is the motto on which our society is building up today. It’s the reason why Human Kind has reached its zenith of confusion lately.

If death can evoke such pain and a new Life can evoke such Joy, it truly means that I do not exist here to pass time but live in this world with a purpose. Human hearts are basically tuned or determined to live forever and that’s why we crave to live. Even people who want to die and who end their life on their own never die happily but because of their circumstances and failure to find the Joy in living. If this World is without pain and suffering instead filled only with happiness and Joy, no one would ever want to leave this Earth for any reason.

As humans, we try to find various ways and remedies to live, but once death strikes we just stand and stare. Is there a remedy for death? If you find the cause then you can find the remedy, like any other medical remedies to diseases. Bible says the cause for Death is Human Sin (Romans 6:23). Though I want to elaborate on this cause of death, I feel it is very important to concentrate on the remedy. In other words, I want to elaborate on the cause of life which is the remedy for Death because life and death cannot Co-Exist.

In any condition, either death or life prevails over the other but they never go hand in hand. Where there is life there is no death. This is where I want to introduce a special person, who is the only answer for our questions regarding death and Life. I would say He is the cause for Life and the remedy for Sin and Death. His uniqueness and specialty can never be fathomed not only because of His very virtue but also because He touched the core issues of Human suffering and answered the questions of Life by his death and questions of Death by His life. Jesus is His Name, the Name above all names!!!

Jesus said “I’m the way, the Truth and the Life”. It simply means “I’m the way to Life and that’s the only truth, you believe Me, I’m speaking that truth”. Jesus is the first, last and the only person in the history to make a claim of such magnitude, expressing Himself as the source of Life. Throughout the Bible He establishes that in Him there is life. You can find His expressions such as “I’m the Bread of Life”, “I’m the living water” in the Bible. It is to be noted that bread and water are essential for Life on this earth and Jesus equates Himself to Life by saying so. Moreover History has only one claimant, who passed over death to live forever. Jesus resurrected on the third day and His tomb still remains empty, a well known fact. A person who overcame death alone can be the source of our lives and Jesus did exactly that. Death could not hold Him as He is the life because death and life cannot co-exist.

Jesus died to take away our Sin, the cause of death from us and resurrected in order to give us life. He says “Child, Death is no more, as I have conquered it along with its cause and you can live now forever through me”. Jesus lives even today and He cares for our pain, suffering and loss but He knows that everything that is happening for you in this world is temporary. In Him you will find the joy and happiness to live because you know death is no more a part of you.

Jesus says in John 5:24, “Most assuredly, I say to you, He who hears my word and believes in whom who sent me has everlasting life, and shall not come in to judgment, but has passed from death to life” and in Acts 4:12, “And there is salvation in no one else; for there is no other name (Jesus Christ) under heaven that has been given among men by which we must be saved.”

Easter is the time to remember the Risen Lord Jesus Christ and say without fear “Oh Death where is your sting (Pain)?” People generally think that life is temporary and death is permanent. But for those who believe in The Life (Jesus Christ), death is temporary and life is permanent. We die once but live forever with Him in the place He has created for us where there is no suffering, cry or pain. If you put your faith in Him to see beyond your death in this mortal world, then the life in this world will become temporary and Life with Him becomes permanent. Jesus says in John 11: 25-26, “I am the resurrection and the life. He who believes in me, though he may die, he shall live, and whosoever believes in Me shall never die, Do you believe this?” That’s the same question He is asking us even today, “Do you believe Me?”

The peace beyond us